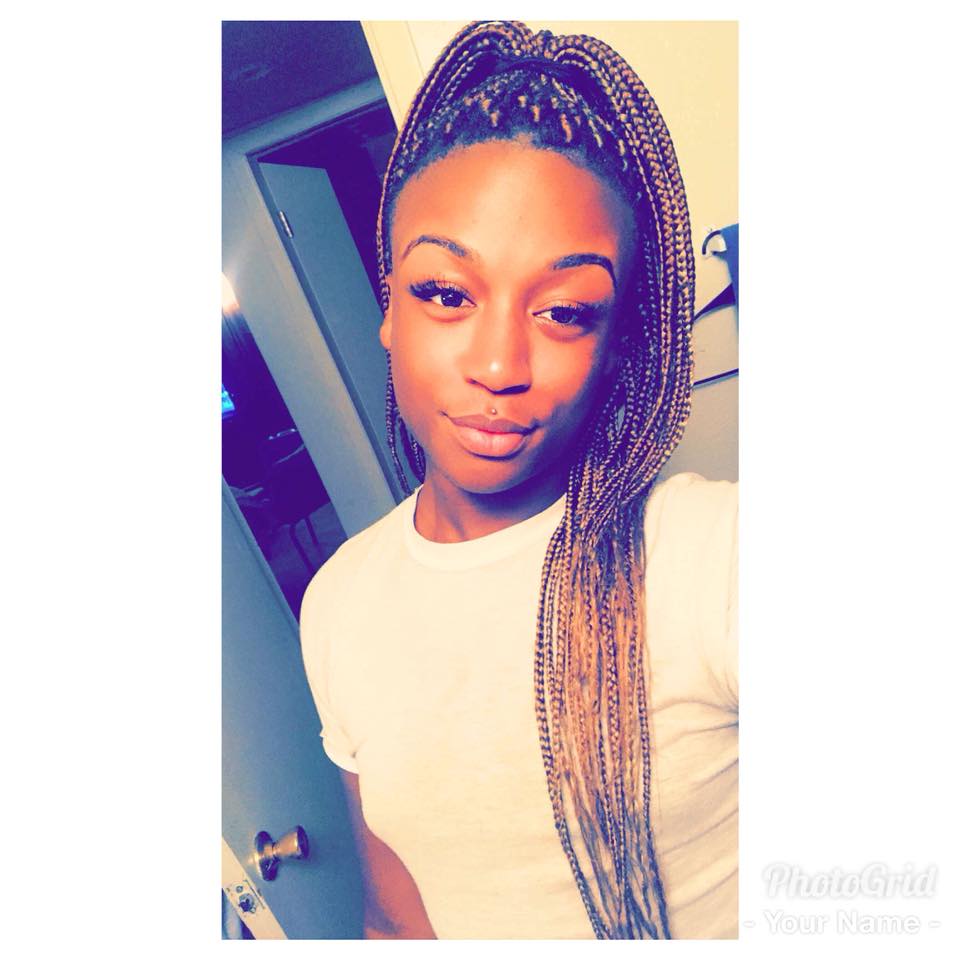 This fundraising campaign is in remembrance of Merci Mack, a 22 year old trans woman who was shot and murdered on Tuesday June 30th, 2020. Although this woman was someone I was familiar with in my local community, she was not the first (or, unfortunately, the last) black trans woman to be murdered in cold blood in Tx. Trans Women are currently under attack in the United States, and the average life expectancy of Black Trans Women is 35; in fact since Merci Mack’s murder, I have seen the faces of other young transwomen, Shaki Peters (aged 32), and Bree Black (aged 27).

The funds raised in honor of Merci will go towards the various crucially important efforts of the Black Trans Advocacy Coalition. The BTAC is a black owned organization located in Dallas Tx; they’ve done copious amounts of vital and impactful work surrounding the trans community in the local area (and around the globe) by providing housing, health care, food,education and many other services geared toward peace building, and the empowerment of the trans community.

Doing this fundraiser in honor of Merci is a great way to remember her memory, while simultaneously raising awareness of the wonderful work the Black Trans Advocacy Coalition has been a part of!

Join the discussion and tell us your opinion.

Activist, Abolitionist. Fighting to change the world “one sequin at a time.”