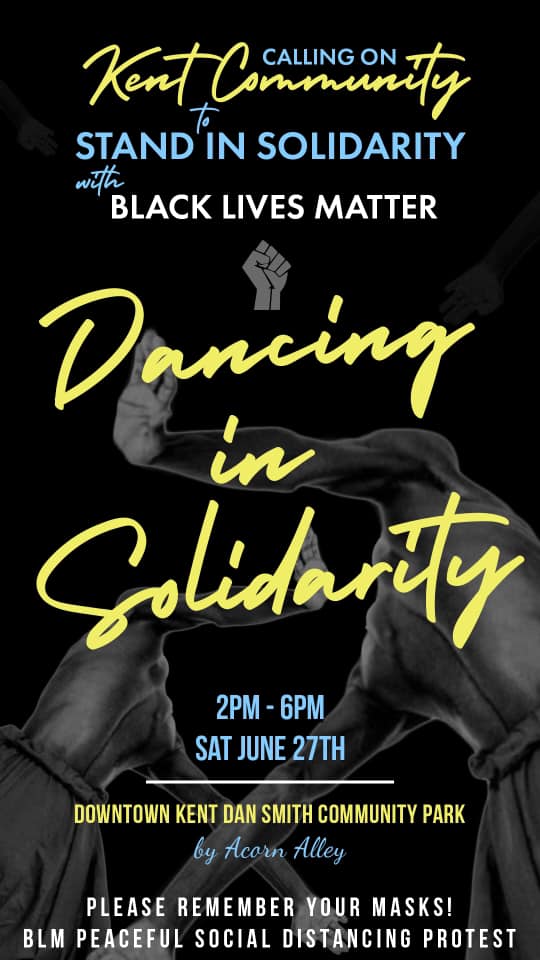 Join the discussion and tell us your opinion.

Gregory King is a culturally responsive educator who received his MFA in Choreographic Practice and Theory from Southern Methodist University and is certified in Elementary Labanotation from the Dance Notation Bureau. His dance training began at the Washington Ballet and continued at American University. He has participated in the Horton Project in conjunction with the Library of Congress and has performed with The Washington Ballet, Erick Hawkins Dance Company, New York Theatre Ballet, Donald Byrd /The Group, The Metropolitan Opera Ballet, New York City Opera, and Disney’s The Lion King on Broadway.

King is a dance writer for The Dance Enthusiast, ThINKingDANCE, The Philadelphia Dance Journal, CHOICE Review, and Broad Street Review. Recently, Mr. King’s response to the Dancing for Justice Philadelphia event was cited in the U. S. Department of Arts and Culture’s new resource guide, “Art Became the Oxygen.”

In addition to having served as the creative communication coordinator for the International Association of Blacks in Dance, King has served on the dance review board for the National Endowment for the Arts, was nominated for a Governor’s Award for the Arts in Ohio and was recently appointed to the Board of OhioDance. He is the 2018 recipient of the Outstanding Creative Contribution award from the Division of Diversity, Equity, and Inclusion at Kent State University, and will serve as Provost Faculty Associate for the academic year 2019- 2020. He recently graduated from the National Arts Strategies “Art and Cultural Strategy Executive Certificate Program” through the School of Public Policy at The University of Pennsylvania and is pursuing his Ed.D studies in Curriculum and Instruction at Kent State University where he is a tenure track professor of dance and the artistic director of the Kent Dance Ensemble.