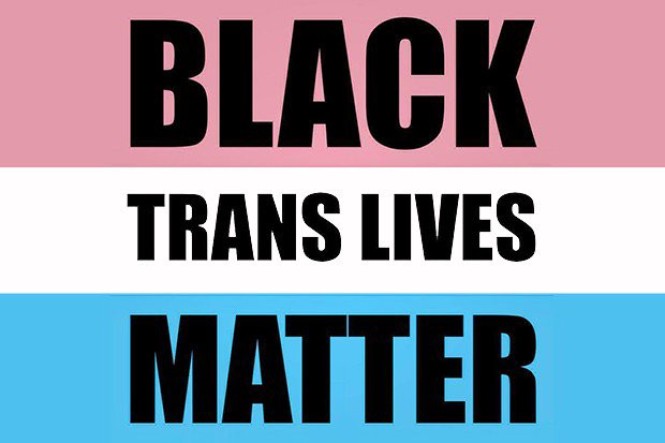 Recently, famous author of the Harry Potter series, J.K. Rowling, made a series of invalidating and harmful comments, tweets, and posts about the validity of trans lives and identities. These comments are not just to be shouted into the void- they have real life implications on the health and safety of trans people. Rowling has put lives at risk by spreading misinformation about what it means to be trans. Her comments were especially selfish considering that they took away from the message of the current political climate, and made it about her fragile white, female identity. As such, I’m starting a personal campaign for friends and family to donate to the Black Trans Advocacy Coalition.