Ariyanna Mitchell, one of the 11 transgender women killed in 2022 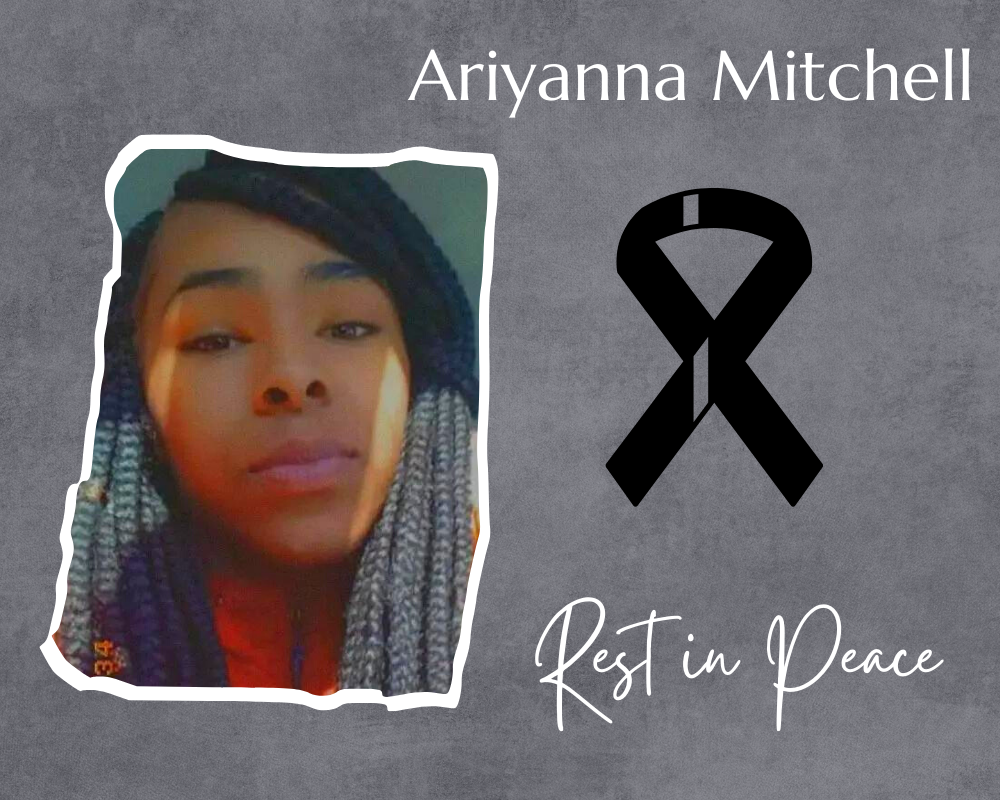 MAY 10, 2022 DALLAS, TX – The National Black Trans Advocacy Coalition, the only social justice organization led by black trans people to advocate for the inequities of this community released the following statement:

BTAC mourns the death of Ariyanna Mitchell, 17-year-old transgender woman, who was murdered on April 2nd in Hampton, VA.

According to a police official statement, Ariyanna was shot and died at the scene, but she was initially misgendered by police, who used her birth name in official reports. The police statement says that this case is still under investigation.

Some media outlets have reported that Ariyanna, who was still in high school, was defending her friend in a fight when she was shot multiple times.

The Human Rights Watch added Ariyanna as one of the 11 transgender women that have been victims of violent fatal crimes in 2022.  As the transgender community continues to face threats against their lives, livelihood and safety, the National Black Trans Advocacy Coalition will persist the fight for justice and equality for this community.

If you are a transgender person, visit our webiste www.blacktrans.org to learn more about our services.

Ariyanna Mitchell, one of the 11

BTAC named one of the beneficiaries